Eamonn was born in the center of Dublin, the capital city of Ireland and was raised on a North side Suburb.

He started out on the acoustic guitar at six years of age. Prompted by the acoustic performance of his school classmate Gerry Leonard (David Bowie, Susanne Vega) Earliest influences included Slade, Cat Stevens, Neil Young and Rory Gallagher. By twelve he was singing along with his guitar and performing at church folk masses.

At sixteen Eamonn performed live on a national Irish radio show. Around this time he also won a major high school competition performing his own material. 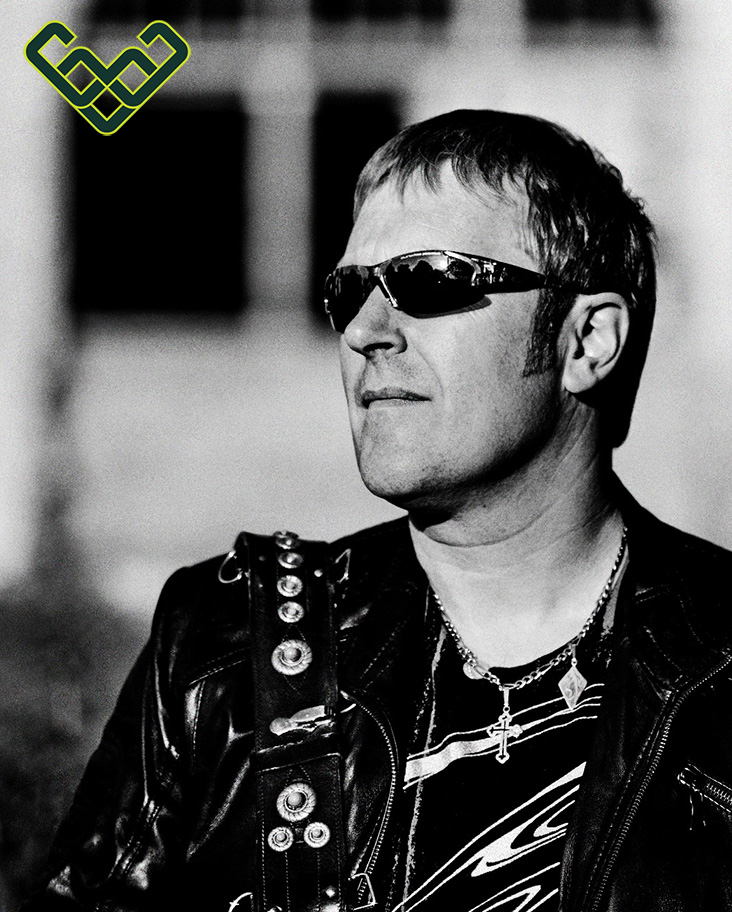 After a short stint playing in various bands throughout Ireland, Eamonn headed off to the U.S.A. where he performed extensively.

He joined a band in California that was an offshoot from Canned Heat and JJ Cale once showed up to jam with them. There he broadened his musical horizons, gained vital stage experience and absorbed fresh American music and cultural influences. This blended together nicely with his earlier influences.

Returning to Ireland after four years traveling and performing in the States Eamonn was by now developing a very unique style and sounds all of his own. This style was solidified whilst Eamonn performed live extensively under the stage name “Samuel Eddy” establishing himself across Europe, the hard way, through a grueling tour schedule. Samuel Eddy and his band were rewarded for their efforts as they garnered the reputation of Major European Music Festival Favorites.

Throughout the last decade or so saw a young Eamonn play, tour, and record with many of his earliest guitar influences such as Rory Gallagher, Johnny Winter, Jan Akkerman (ex. Focus) Pat Travers, George Thorogood & the Destroyers, Walter Trout, Brian “Robbo” Robertson (Thin Lizzy, Motöread) and Nils Lofgren. Another highlight of this period was Eamonn and his Bands unforgettable performance at the Parkpop festival in Holland to an audience of around a half a million people, sharing the bill with Robert Plant and more. Eamonn also got to play the prestige Rockpalast in Germany on the bill with Lynyrd Skynyrd & The Band, that was televised and broadcast right across Europe. 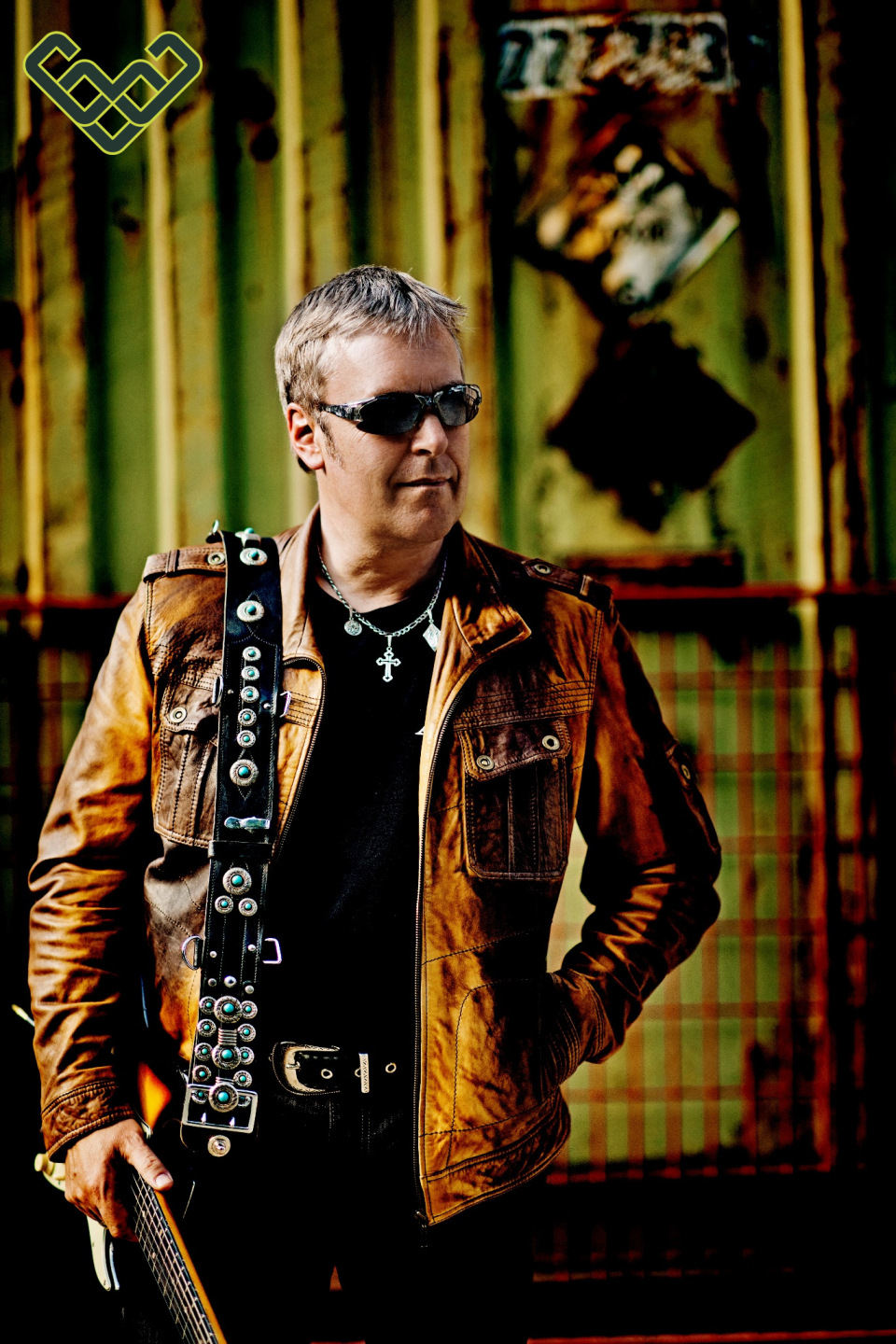 Eamonn and his band have most often, been described by the press as “A Modern Day Power Trio” and that is something that has not changed to this day, and performances both live and in the studio are a force to be reckoned with.

On his own label Eamonn decided to release a best of type album; mainly of Samuel Eddy tracks re-mastered and eight newer un-released songs engineered in Dublin by Paul Thomas (U2, Phil Lynott) before finishing a great year successfully with a blinding show opening for the legendary ZZ Top in Amsterdam. He also decided to drop his old stage name and revert to his real name Eamonn McCormack. His best of album “Kindred Spirits” was a great success and featured older tracks with special guests Rory Gallagher, Jan Akkerman, Herman Brood and Keith Donald.

Following the success of “Kindred Spirits” Eamonn decided to take a break from the road, travel the world, write some new material, jammed with various artistes in the USA, Mexico and Hong Kong before returning to the studio, this time in Germany and recorded his fifth album “Heal My Faith” on In Akustik Records. The album was very well received and it put him back full time firmly on the road as a recording/touring artist.

Eamonn followed up with a double album recorded and produced in the UK by Grammy nominated producer Chris Tsangarides (Black Sabbath, Thin Lizzy) and his band consisted of Jonathan Noyce (Jetro Tull, Gary Moore) on bass & Darrin Mooney (Gary Moore, Primal Scream) on drums. The album “Like there’s no Tomorrow” literally achieved five star reviews across the board. One disc full on electric and the other acoustic based proving Eamonn’s talent as a competent acoustic writer and performer as well as showcasing other skills on harmonica and mandolin.

More touring and mind blowing festival appearances followed and Agents and Equipment companies started pursuing Eamonn with the attitude like ‘Great guitarists are ten a penny but its a rare occasion someone shows up who played with so much innate drop dead passion and can also sing like a bird, write from the heart and perform in such an electrifying way. A new management and new label has come on board and the highlight to last year and the end of a decade, was Eamonn being invited to perform again on Rockpalast in Germany along side Kenny Wayne Shepherd & Kris Barras Band.

Eamonn and his young band blew the roof off Rockpalast then headed straight into a studio along with German Star producer Arne Wiegand and recorded his seventh album titled: “Storyteller” with eleven versatile original tracks penned by Eamonn and they are all stories! Featuring Edgar Karg on bass guitar & Max Jung-Poppe on drums and percussion.

Storyteller was released in Europe and the UK in May 2020 where it reached No.1 on the Blues Charts in over a half dozen countries and was released in American in May 2021 to a great first official release response. June 2022 Eamonn & his band have recorded his self-titled new album “Eamonn McCormack” due for release later this year.

Eamonn is a real artist, a master of his craft who always performs with heart-felt passion synonymous with True Irish music legends… 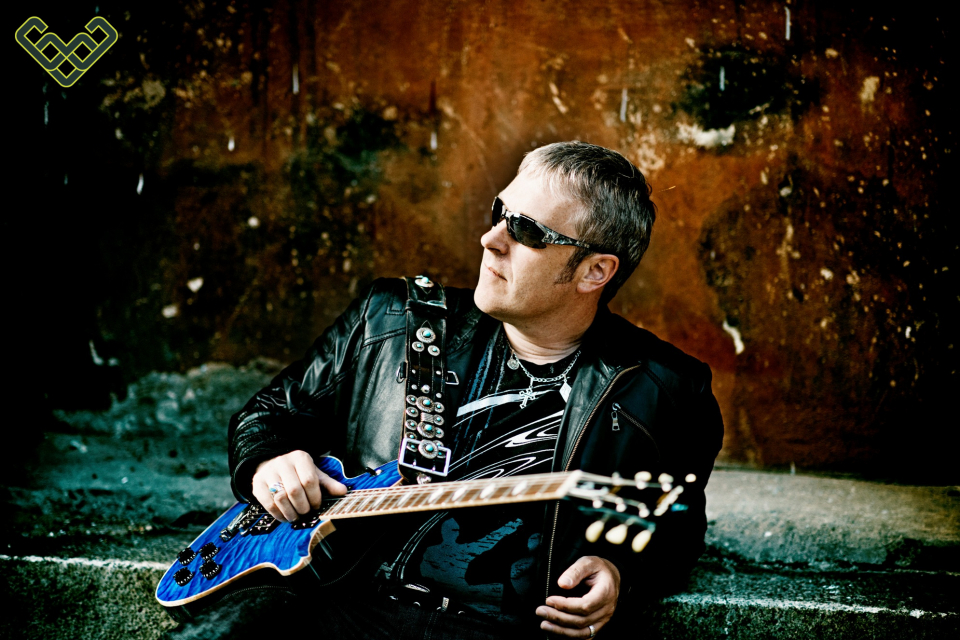 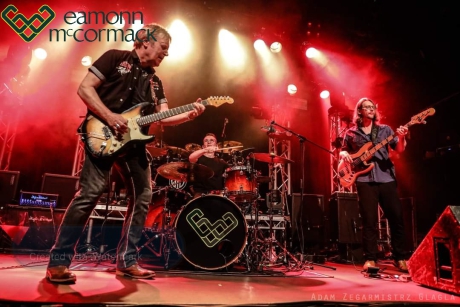 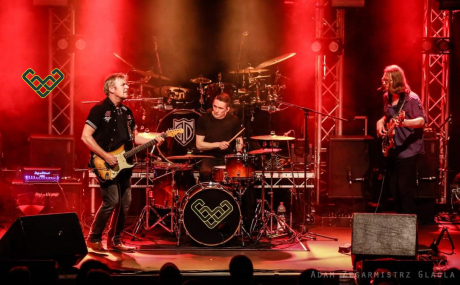 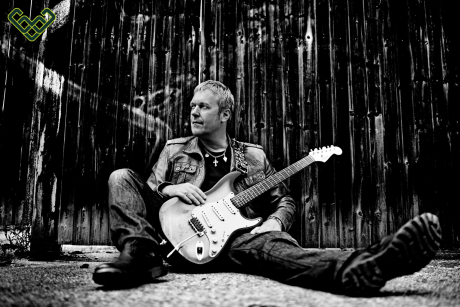 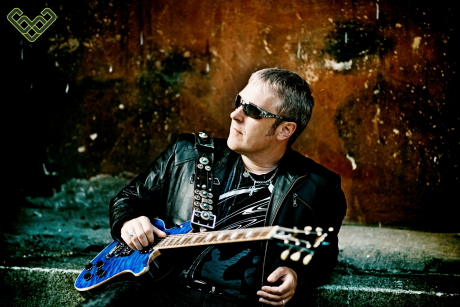 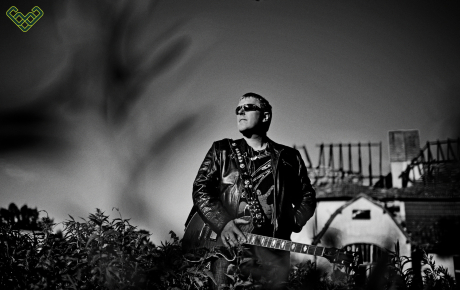 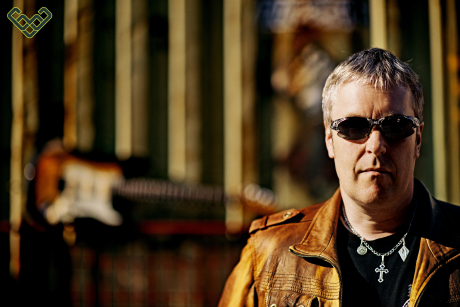 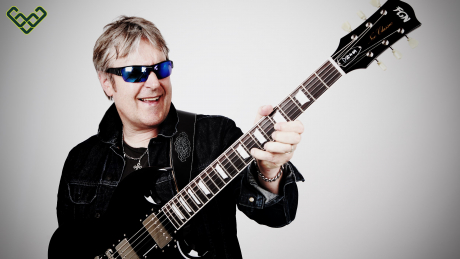 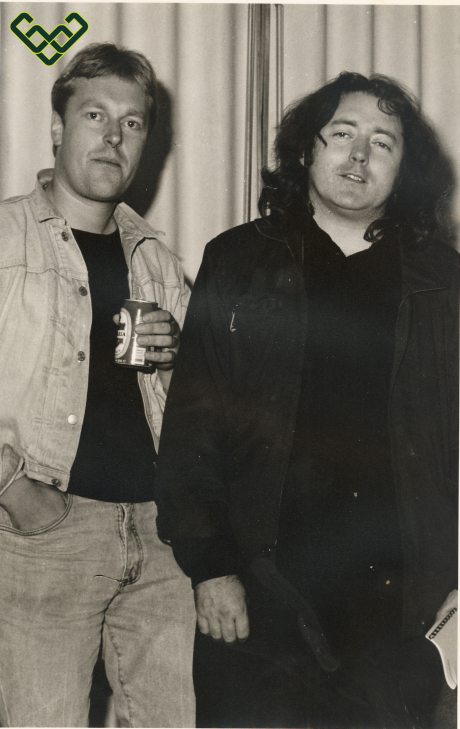